It is with great sadness that we inform you that our founder, Fred Gerbig, has passed away at
the age of 81 after a years-long battle with Alzheimer’s Disease.

A pioneer in the industry, Fred held a NEBB Professional certification and supported the safe
development of medical products, food packaging, and technology by manufacturers like 3M,
Honeywell, and IBM.

Fred was a registered engineer whose career spanned five decades. In 1985, he started Gerbig
Cleanrooms (originally named Gerbig Engineering Company), a NEBB-Certified Cleanroom
Testing Company, holding patents for designs and setting standards in the industry still used
today. He was also involved in several professional organizations like ASHRAE and the Institute
of Environmental Sciences.

During the 1980s while working with the Institute of Environmental Sciences, Fred served as
secretary on committees responsible for establishing national testing standards for cleanrooms
and Federal Standard 209e. His expertise has been instrumental in the development of
numerous tests.

While Fred’s strides in cleanroom products and services were a significant source of pride, his
greatest love was his family: his wife, Carole; his four daughters; his six grandchildren; and his
brother Tom. Fred was a source of many laughs and always generous in providing opportunities
for loved ones.

The whole Gerbig team will miss him and is committed to carrying on his legacy and impact.
We thank you for being a loyal customer and look forward to continuing to serve your cleanroom
needs. Wishing you a healthy and prosperous new year. 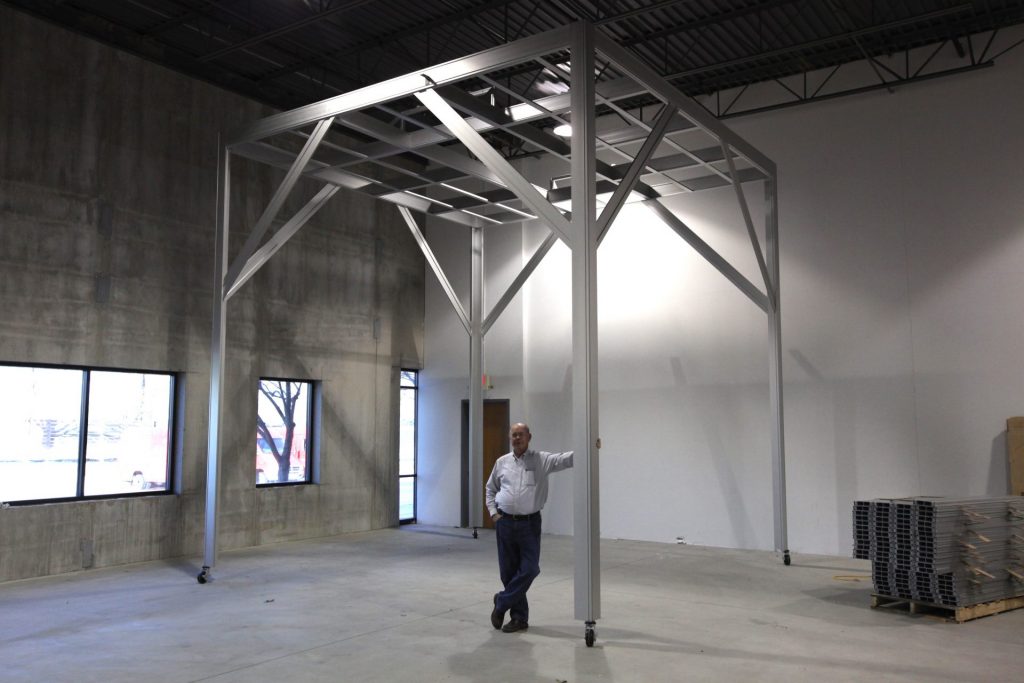 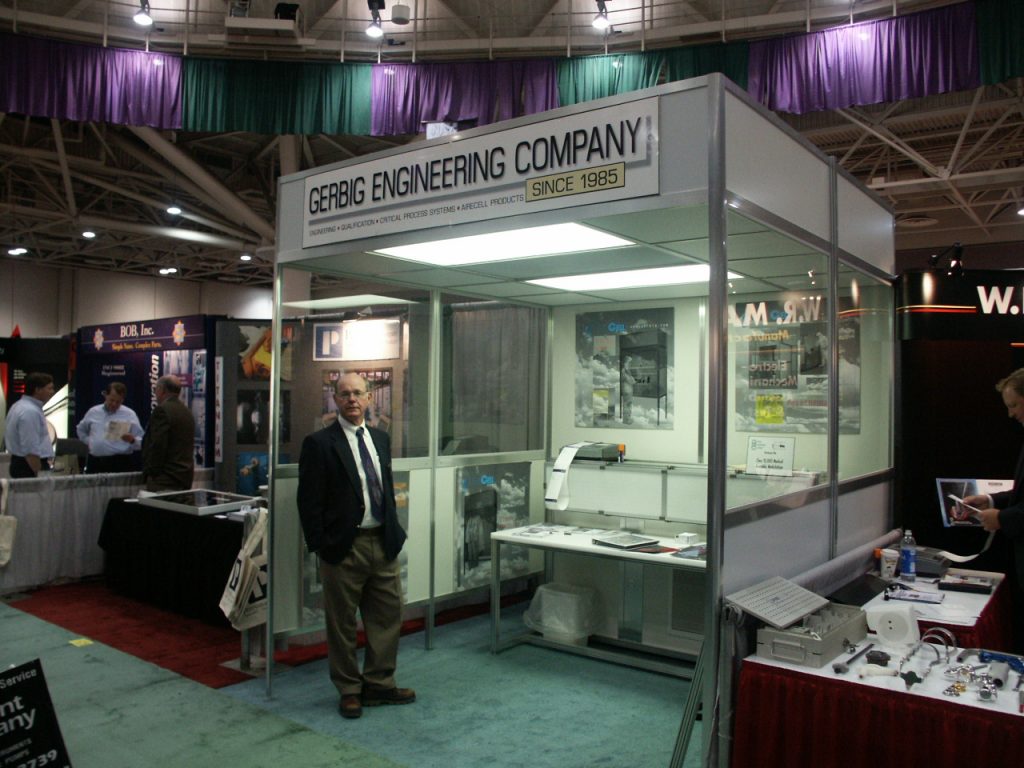 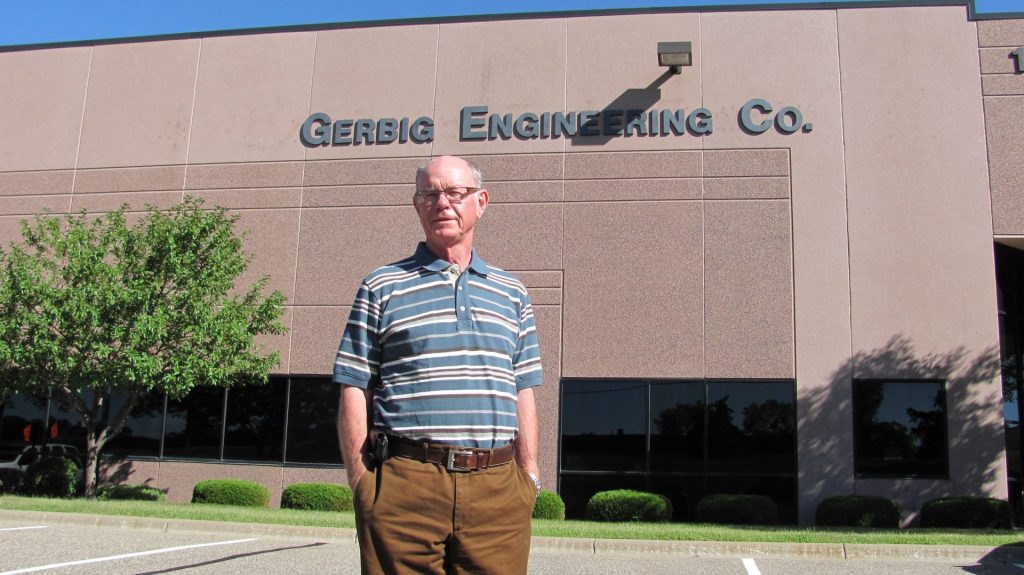 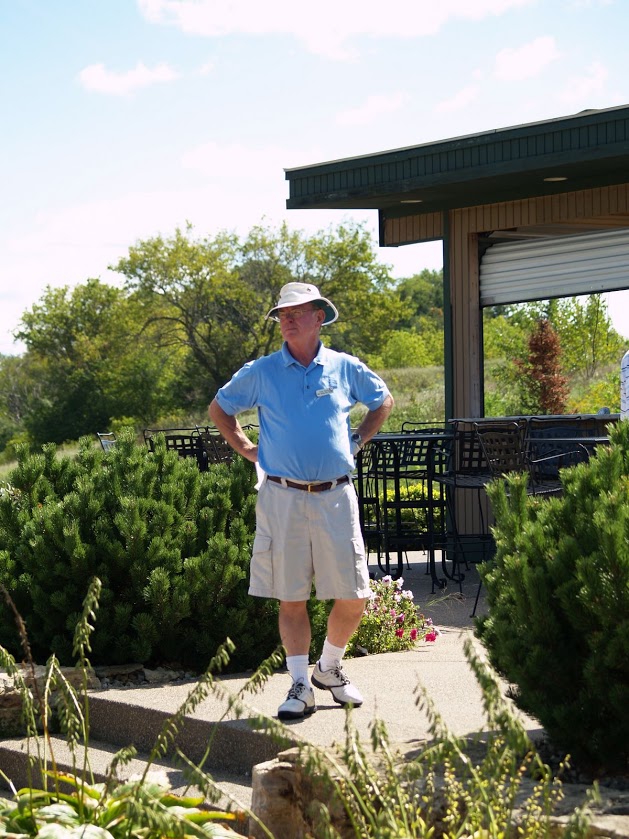 A Statement From Our Team on the Passing of Fred Gerbig, Founder of Gerbig Cleanrooms > Read More